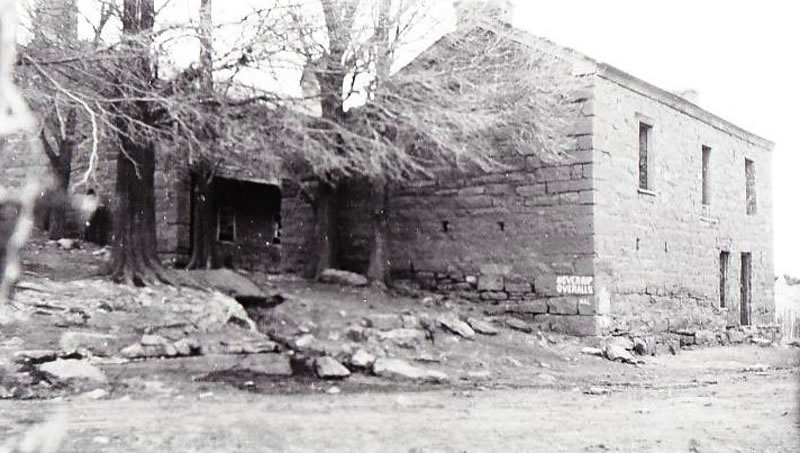 Pipe Springs was discovered and named by a Latter Day Saints missionary expedition in 1858. In the ensuing years, the Mormons made extensive development in the area including the construction of a fort and the establishment of a cattle operation, as they provided a rest stop for travelers in that remote part of Arizona and sought control of local native peoples, including Navajo and Paiute tribes. It became the first telegraph office in Arizona when the desert telegraph line reached Pipe Springs in December 1871. In 1923, Pipe Springs was established as a national monument illustrating western pioneer life.

Conron & Woods was hired by the National Park Service to provide restoration and preservation services for the original fort building, which was constructed over the main spring at the site. This insured the building's ongoing use as a historic exhibit.